A new "Mistlands Update" category has been added to help tracking which mods are compatible with it, please categorize your uploads accordingly!
You are viewing a potentially older version of this package. View all versions.

A dedicated ward mod. Based around the idea that wards should be individually configurable. Managed with a simple GUI interface for admins.

Another dedicated ward mod brought to you by the Author of BetterWards. Based around the idea that wards should be individually configurable. Managed with a simple GUI interface for admins.

This mod is NOT backwards compatible with BetterWards.

This mod uses ServerSync, if installed on the server and the config is set to be forced, it will sync all configs to clients.

This mod uses a FileWatcher. If the file on the server is changed, upon saving the file, the configurations are sent to all clients.

Everything listed below is a feature in the mod. The config values dictate the GLOBAL defaults for these values. Admins can change the individual options via the GUI per ward.

You must have BepInEx installed correctly! I can not stress this enough.

﻿Must be installed on both the client and the server for syncing to work properly.

Feel free to reach out to me on discord if you need manual download assistance.

What if the game updates?

Game updates are unlikely to do more than partially break Better Wards at worst. In case you encounter any issues, please reach out to the me.

What if the wards overlap?

The hope is that the wards should behave correctly, even if overlapped.

How long are the days in Valheim for the ward?

Approximately 20 minutes for a full day cycle. Though this wiki says otherwise. https://valheim.fandom.com/wiki/Day_and_Night_Cycle

Where is the configuration file?

The Config file's name is "azumatt.WardIsLove.cfg" it needs to be placed in "BepInEx\config" 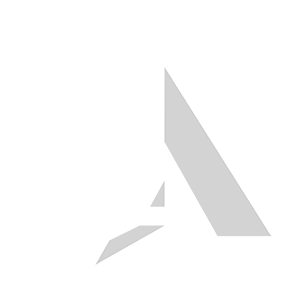