A new "Mistlands Update" category has been added to help tracking which mods are compatible with it, please categorize your uploads accordingly!

A pressure plate for opening and closing doors

Jötunn (/ˈjɔːtʊn/, 'giant'), the Valheim Library was created with the goal of making the lives of mod developers easier. It enables you to create mods for Valheim using an abstracted API so you can focus on the actual content creation. 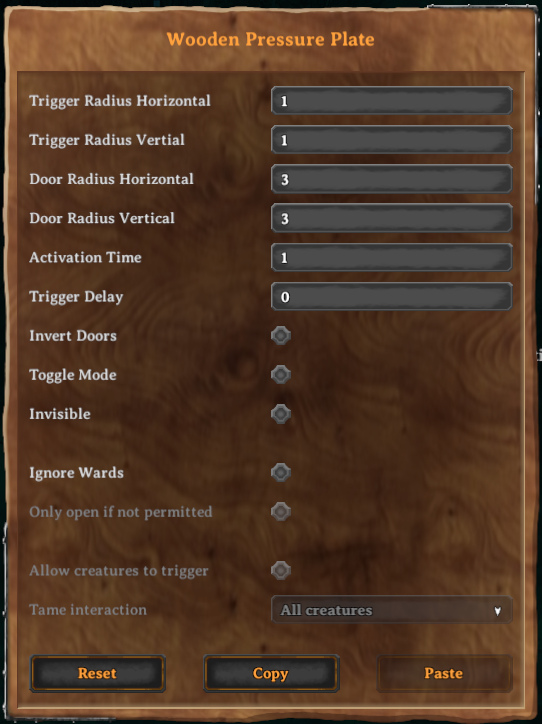 Press 'E' when hovering over a plate to open its setting:

The mod can be installed at a server to enforce the installation on all clients.