JotunnLib is a modding library for Valheim, with the goal of making the lives of mod developers easier. It's a centralized API to allow mod developers to easily add custom items, recipes, prefabs, and more to the game, working for both servers and clients. 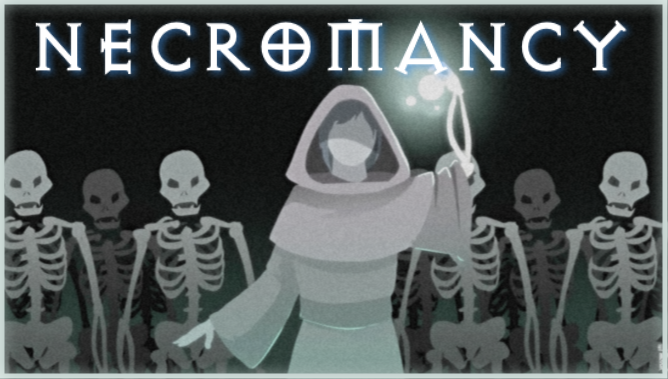 Description
﻿This mod introduces Necromancy to the game in a balanced manner. Using the new Convoking Wand you can summon up to 8 skeleton thralls. You can also convocate (teleport minions to you), execute, and heal your thralls in combat. Most of these abilities cost health as opposed to stamina. Since a summoner would normally stay safe behind their minions, it makes sense to take away some health as sacrifice to punish players who are trying to use the wand and fight with melee at the same time. This wand cannot attack, but it's decent at parrying. Aside from this, the wand is simply a tool for controlling your minions and keeping them alive. You can also sacrifice a minion to heal other nearby minions.
Features 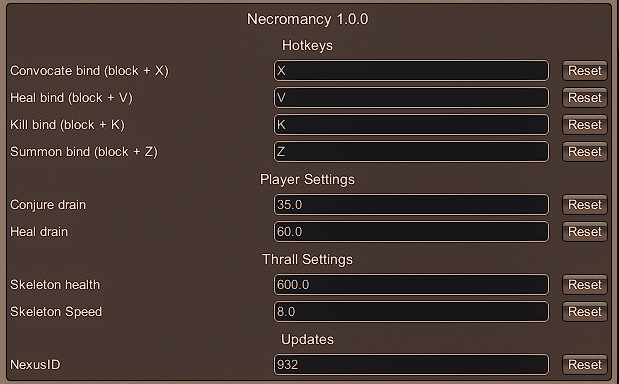