Implements a soft-lock targeting system during combat, similar to games such as Witcher 3.

Valheim does not have any native targeting system, this was a design choice and means the player is responsible for camera control and attack direction. This is not bad by any means, and if you're happy with the current style of combat then this mod probably isn't for you. This mod aims to make combat less rigid, allowing you to focus more on the style of your combat rather than accuracy.

You must have BepinEx installed before attempting to install this mod.
Move the .dll file into your Valheim\BepInEx\plugins folder.

In order to configure this mod, navigate to the Valheim\BepInEx\config folder and edit the values stored in projjm.combattargetingsystem.cfg. There are lots of configurations but the most influential are the Targeting Weights. These weights determine how much a given factor will influence the target selection process.

If you find that the targeting feels a little off for your playstyle, I encourage you to experiment with these values.

This mod is still in the very early stages and I appreciate any feedback that you might have. If you encounter a bug please report it whenever you can so that I can fix it in the following update. Also, if you've discovered a configuration that works really well for you then I encourage you to share it with others.
In terms of mod compatibility, I have not tested many mods other than the ones I use regularly. If you discover an incompatibility then depending on the difficulty I will attempt to make it compatible. Thanks! 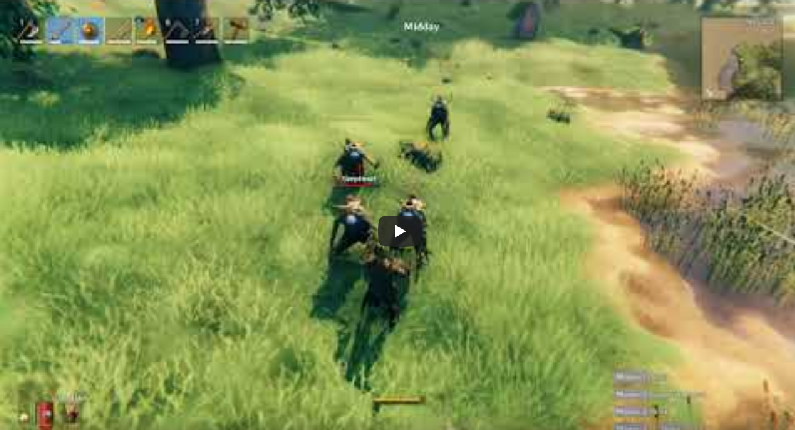